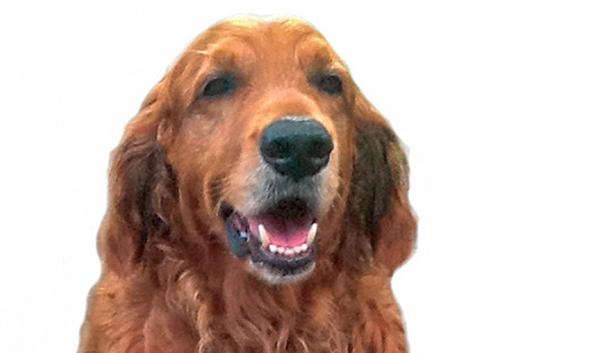 1 – In the early 1890s, what nickname for Chicago was coined, allegedly in reference to its bombastic and boastful politicians?

2 – What group meets monthly at the Limbo Lounge for a social gathering and an informal discussion of environmental issues?

3 – What’s in a name?  According to author J. K. Rowling, what is the correct pronunciation of  “Voldemort”, the evil wizard in the Harry Potter series?

4 – What household device, according to Sarnia Fire and Rescue, should be replaced every ten years and will cost a homeowner a fine of $365 if it’s not working properly?

6 – What acclaimed writer, director, and producer from Sarnia had two of her films shown last week for SWIFF (Southwestern Ontario International Film Festival)?

7 – Although brothers Clarence and John Anglin were thought to have drowned escaping from where in 1962, family members now claim both are married and living in Brazil?

9 – He was born Vincent Furnier in 1948, but what female name did this eccentric singer take as his stage name?

10 – The earliest written accounts of travels on the Silk Road to China were recorded 700 year ago by which European explorer?