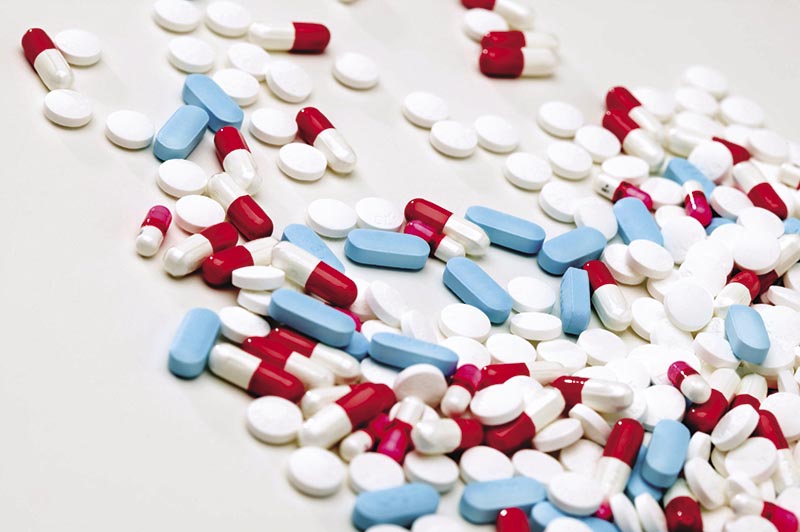 Sarnia’s alcohol and drug problem is “significant and deep,” he said. As a new outpatient detox program launches this month for those with mild to moderate addictions, the people who need residential withdrawal management can’t be forgotten, Bradley said.

Even before studies confirmed the troubling underbelly of Sarnia’s drug culture, the mayor was calling for a residential detox centre.

Lambton County and later the provincial government agreed something should be done and dedicated cash to both the operation and capital side.  A local committee spent years seeking an appropriate location but nothing happened. Those with serious addictions still must travel to London or Windsor for residential detox.

It officially starts May 1 with Hook and seven workers based at the hospital.  They will regularly meet clients in various locations, such as homeless shelters and the health unit, to help them with the psychological pain of detoxing and kicking addiction.

“We’ll also see some in their homes as long as it’s a safe environment and a support person is there,” Hook said. “I believe we will be able to help a lot of people.”

Hook said she shares Bradley’s concern that the community still lacks a residential facility to help those in most need.

“There’s no question in my mind that we need one,” she said.  The province has said it will fund a residential facility and the county has offered to pay $250,000 for a building.

Yet it will take 18 months to two years for one to be established, Hook estimated.

“It’s a slow process. I am always on the lookout for a building that is in a good location,” she said. “In the meantime, we can help folks with our outreach and day withdrawal management program.”

Some individuals have already been to the hospital offices asking for help. They are being screened and assessed, Hook said. “There is a pressing problem here.”

Her research shows Sarnia-Lambton has “a culture of drinking.” In 2012, 22,000 local residents were classified as heavy drinkers, which means they consume five or more drinks on one occasion, at least 12 times a year. That’s 26% of all males and 15% of females over the age of 12, and is significantly higher than the provincial average.

“Lambton OPP have said that 75% of serial thefts are related to drug use. Crystal meth is rampant and more youths are mixing more drugs like Fentanyl more dangerously,” Hook said.

Marijuana use among teenagers is also high in Sarnia-Lambton, she said.

“If parents are looking for information, we can help.”